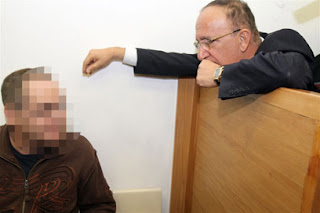 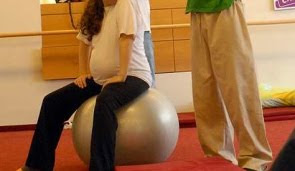 The man, a lawyer from Rehovot, presented himself as a labor doula and abused women in his home clinic.

A birth instructor from Rehovot was arrested Monday on suspicion of sodomizing and sexually abusing women who came to him for treatment.

The 43-year-old lawyer presented himself as a birth instructor who conducts child birth courses, and had opened a clinic in his house.

A police investigation revealed that the man sexually abused several women whom he treated. The man allegedly told the women that his acts as a labor doula, who is supposed to give women non-medical support, were intended to prepare them for childbirth.

Police are currently investigating complaints about the man, who will be brought to court Monday to discuss an extension of his remand.
Posted by joe levin at 5:18 AM