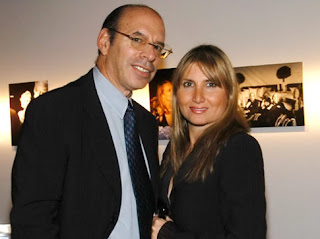 Starr has become estranged from family members who would put up their homes for the disgraced financial consultant to the rich and famous - and could flee if they do, prosecutors argued.

Starr pleaded guilty in September to a Ponzi scheme the government says scammed $60 million from his clients, including Hollywood A-listers Uma Thurman and Martin Scorsese.

He faces up to 12 years in prison when Scheindlin sentences him in February.
Posted by joe levin at 8:09 AM