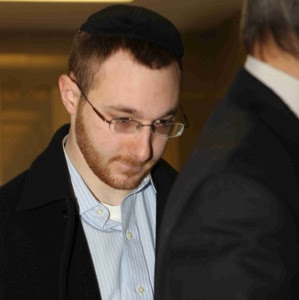 A Yeshiva student who was trusted by parents to tutor their children pleaded guilty today for sexually molesting two fourth grade students.

Hillel Selznick, 25 of Flushing, admitted to Queens Supreme Court Justice Richard Buchter that he inappropriately touched a set of eight-year-old girls -- over a year-long period -- during private tutoring lessons inside the victim's homes.

Selznick, who was a student at Rabbinical Seminary of America, pleaded to two counts of course sexual misconduct against a child and will be sentenced on April 17 to six months in jail, 10 years probation, complete a sex offender program and register as sex offender.
Posted by joe levin at 7:11 PM