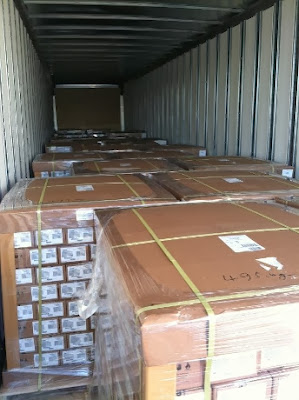 Kentucky State Police said Juan Perez Gonzalez, of Louisville, is charged with receiving stolen property over $10,000, leaving the scene of an accident, and theft by unlawful taking over $1,000,000.

Officers from several different agencies worked together after an Oct. 25 tip from the FBI.  That’s when a large cargo theft had been reported in Gary, Ind.

More than $12 million worth of LG smartphones had been reported stolen and were later located in a 2014 Great Dane trailer.