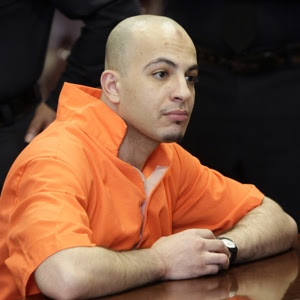 The evidence presented to a grand jury is sufficient to back an indictment Manhattan Supreme Court Justice Michael Obus ruled from the bench shortly before noon.

The judge's 30-page decision paves the way for Ferhani to be tried on charges including conspiracy to commit a terror crime and criminal possession of a weapon as a terror crime.

Ferhani and a co-defendant, Mohamed Mamdouh, were charged last year with terror and hate crimes accusing them of working with an undercover officer to purchase guns and a grenade to be used in slaughtering worshipers in unspecified city synagogues and other non-Muslim houses of worship.


Ferhani will aggressively fight the charges, said his lawyers, Elizabeth Fink and Lamis Deek, who argue that their client has serious mental problems and was entrapped.

"He was totally vulnerable and Kelly needed one more person to talk about, and that's why we have Ahmed Ferhani," said Fink.