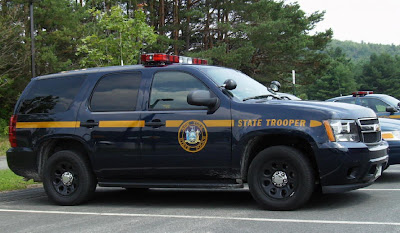 
“During the course of our investigation, we became aware of questionable conduct by officers from seven other police agencies,” said Steve Reed, a spokesman for Bronx DA Robert Johnson. “However, nothing of what we encountered rose to the level of alleged misconduct for which NYPD officers have been indicted here in the Bronx.”

The State Police are among the agencies under investigation, but it was unclear what the others were, a source said.

The probe at its height included more than 500 NYPD cops, most officers, but also a number of supervisors.

About 300 will ultimately be disciplined with everything from a letter of instruction placed in their file to departmental charges likely to cost them lost vacation days, Police Commissioner Raymond Kelly has said.

Union officials have long maintained that the department has allowed officers to extend professional courtesies to fellow cops and their families by fixing tickets.