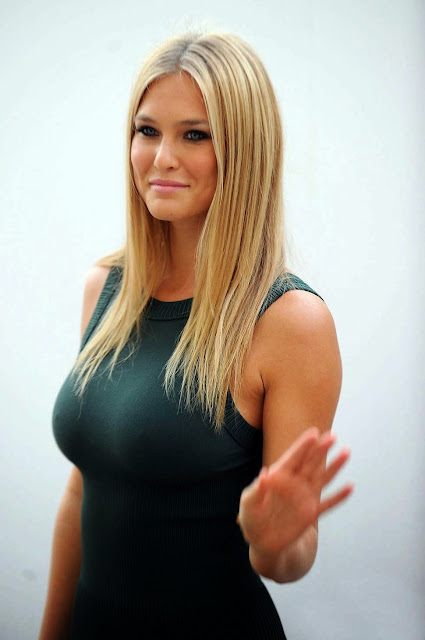 A teenager is suspected of harassing Israeli supermodel Bar Refaeli and was arrested as a result Sunday morning.
The 17-year-old boy from the southern city of Ashdod has been arrested on suspicion of threatening and harassing Refaeli while impersonating her brother – all in an attempt to secure a meeting with the supermodel.

According to the police, after the boy succeeded in passing as the X Factor host's brother he gained access to the phone numbers of several of Refaeli's family members.

He went on to harass them through the phone, and sent them text messages at all hours of the day.

According to the boy, he is a devoted X Factor fan, and after watching the program he decided that he wanted a date with Refaeli. "I like her," the boy said.

"She was harassing her," a Refaeli affiliated said about one of the two camera-people, "she was pestering her and was waiting for her around every corner – outside the restaurant, outside the gym, everywhere. (Rafaeli) had no choice but to file a complaint."
Posted by joe levin at 6:33 AM