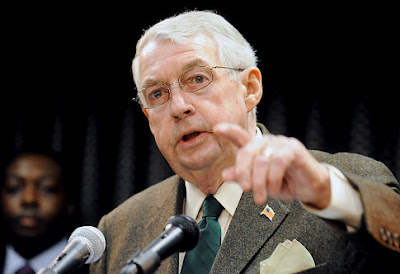 Brooklyn, NY - Supreme Court Justice Paul Wooten ordered CBS to turn over all communications it had with the Brooklyn District Attorney’s Office about the production and promotion of its upcoming documentary “Brooklyn DA,” said Abe George, the Hynes primary challenger who filed the suit.

The judge demanded the correspondence come in by Friday morning and indicated he will subpoena two producers of the six-part primetime show that’s set to debut next week.