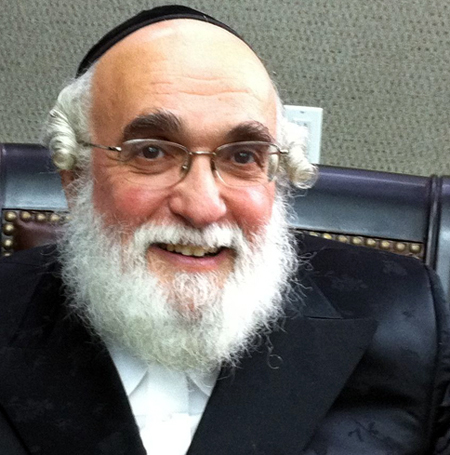 Fortis Property Group is firing back against Pizzarotti, blaming the construction company for a series of delays and a “misalignment condition” at its luxury Seaport condominium project.

The developer filed counterclaims against Pizzarotti in New York Supreme Court on Friday, alleging that the company didn’t properly survey the project at 161 Maiden Lane, resulting in a “slight misalignment” of the building on its north side. The issue was exacerbated by a series of delays at the project, which Fortis says were the result of inadequate staffing and safety issues — the latter of which resulted in 13 stop-work orders on the site. The countersuit also claims that Pizzarotti’s “failure to follow proper safety protocol” resulted in the death of a worker in September 2017.

“Our counterclaim lays bare the astounding breadth of failures by Pizzarotti, which is why we terminated the company from the project last month,” a spokesperson for Fortis said in a statement. “We look forward to completing construction and starting the delivery of this world-class building to buyers by the end of the year.”

Representatives for Pizzarotti couldn’t immediately comment on the allegations.

The claims were in response to a lawsuit filed against Fortis in March. Pizzarotti accused Fortis of using a cost-cutting method on the building’s foundation, which caused the tower to lean three inches to the north. Pizzarotti had filed a motion to halt construction on the site, arguing that it couldn’t continue “without putting persons and property at grave risk of harm.” In its complaint, Fortis notes that this motion was denied.

In an affidavit in support of Pizzarotti’s motion, Elisabeth Malsch, a senior principal with engineering firm Thornton Tomasetti, notes that while the building doesn’t currently pose a safety concern to the public, the tower continues to move and further construction could prove dangerous.

“There is insufficient information to assure that the building will remain safe if work advances because the building continues to settle and there is no evidence that the curtain wall has been properly re-designed to take the movement into account,” she states. Malsch also asserts that the building’s movement isn’t a product of how Pizzarotti poured the concrete floors but rather how the building’s foundation has settled. A representative for Fortis said the new general contractor on the site has already adopted a new plan for installing the tower’s curtain wall.

The two complaints also disagree as to why Pizzarotti no longer works at the tower. Fortis asserts that it fired the construction company on April 2, 2019, but Pizzarotti maintains that it gave notice that it would end its contract on March 1. Pizzarotti claims it’s owed $32 million for its role on the project. Fortis is seeking $95 million from Pizzarotti and another $78.5 million from the companies that issued performance and payment bonds on the project, Fidelity and Deposit Company of Maryland and Zurich American Insurance Company.