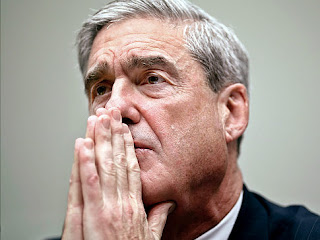 The Justice Department is trying to find out if hundreds of FBI agents cheated on a test on new rules governing the bureau to conduct surveillance and when agents are permitted to open cases without evidence, according to the Associated Press.

Authorities are suspicious because some agents took the open-book test in groups, which is prohibited. Others also finished the extensive test in a suspiciously short amount of time.

"There are similar stories for practically every office, demonstrating the pervasive confusion and miscommunication that existed," Konrad Motyka, president of the FBI Agents Association wrote to the Justice Department in a letter dated on May 18.

Motyka suggested the agents not be punished. He said the problem was due to a lack of communication about the rules.

When the FBI received more freedom to open investigations and obtain information in recent years, it promised Congress that it would instruct and test agents on what they were—and were not— allowed to do.

For example, for the first time the FBI was allowed to conduct surveillance without proof that a crime took place. They were also granted permission to consider race when opening early investigations.

Improprieties about the testing came up as early as last year when Assistant Director Joseph Persichini, head of the FBI's Washington D.C. office, which examines congressional wrongdoing and crime in the capital, retired during an investigation alleging that he cheated during an open-book test in 2009.

The latest probe seems limited to the D.C. office. Depending on the result of the investigation, the agents could be disciplined or even canned from their jobs.

Robert Mueller, director of the FBI, is scheduled to testify on Wednesday before Congress. The alleged cheating scandal is expected to come up.

With News Wire Services
Posted by joe levin at 8:06 AM