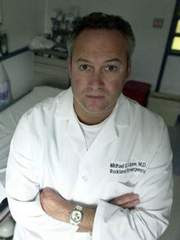 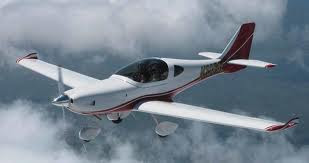 BARRINGTON, N.Y. - A small plane crash has killed an emergency room doctor from New Jersey who was flying to work at a hospital in upstate New York's Finger Lakes region.

Yates County Sheriff Ronald Spike tells local media that Dr. Michael S. Lippe (LIH'-pee) of Mahwah, N.J., was partially thrown from the plane when it clipped some trees, lost a wing and tumbled into a wooded area in the town of Barrington, about 50 miles south of Rochester.

He said the 56-year-old pilot was alone in the single-engine plane, which left Essex County Caldwell Field Airport just after 6:30 p.m. Wednesday. It crashed a few minutes before its scheduled arrival at Penn Yan Airport. Authorities say there was freezing rain and sleet in the area.

Lippe was married with four daughters.

Lippe was married with four daughters. His family asked to make sure no autopsy should take place. Chesed Shell Emes with full crew on the scene To prevent bizayon hames, and to get the body released as soon as possible.

Federal aviation safety officials will investigate.
Posted by joe levin at 10:08 AM